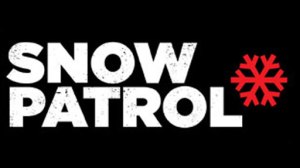 Shauna joined Snow Patrol in 2011 and 2012 at the Q Awards, London, MTV EMA Awards, Belfast followed by their entire European Tour (including various UK and Irish dates).  She sang 3 songs which can be viewed below:

Set The Fire To The Third Bar